Any security threat to CPEC, China will be the first one to face it; Lin Songtian 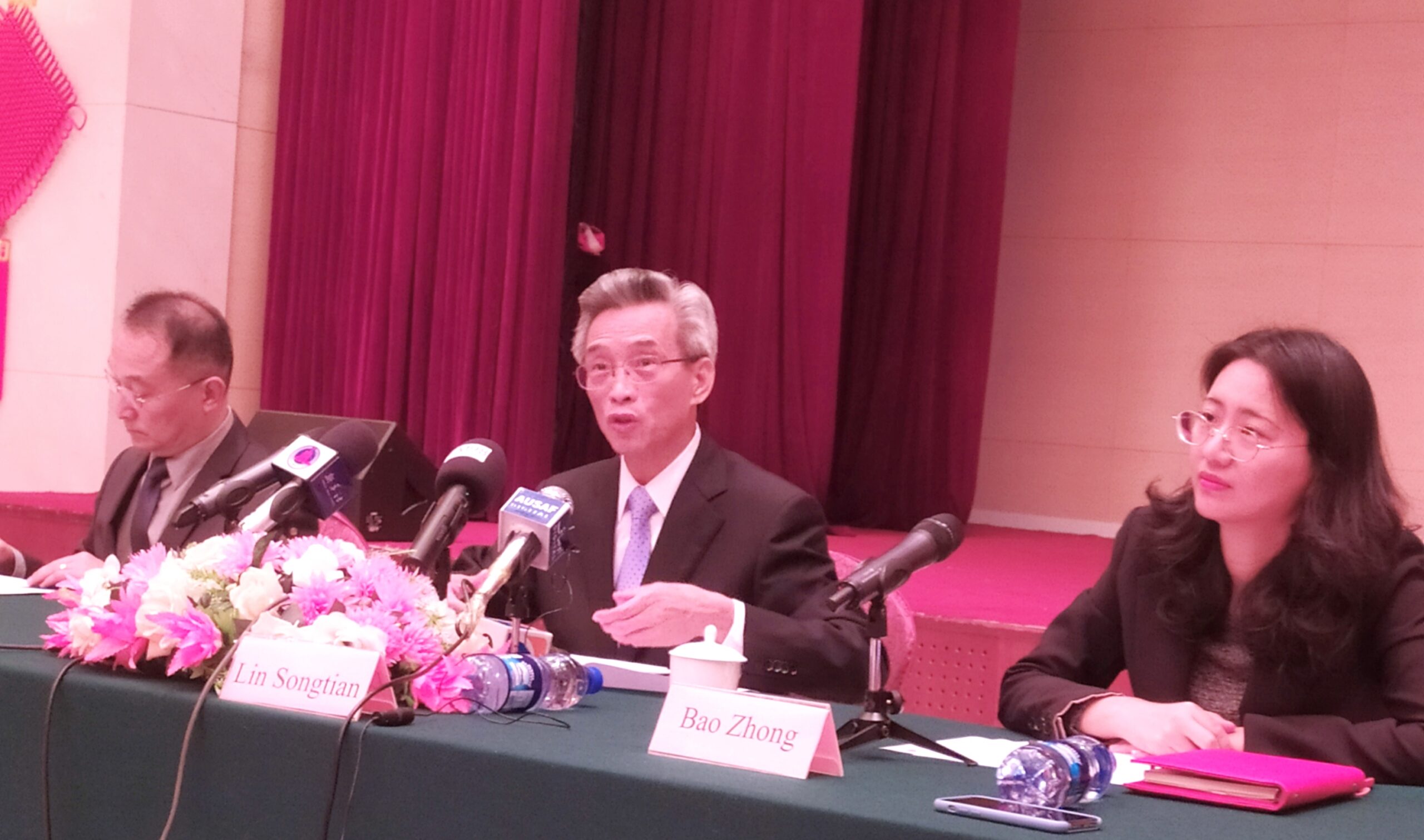 Cpec is a strategic project, Who ever country want to get the industrialized if you want to get rich build a road first,
Cpec support to highway, railway and energy is the key to this great country for the industrialization. It’s a bond to connect China, Pakistan and the world. Our country and the people gives great importance to Cpec, Now is the perfect time to speed up the project since the PM visit to China and the consensus between our two leaders the project being facilitated will speed up the project, We like to do everything good to the people of Pakistan and We will never do anything against the interest of our brothers in Pakistan. Answering a question he said 25.4 billions dollar invested in infrastructure We have come here to invest for future, If there is a threat for CPEC in Pakistan the first one to face that threat is Chinese because we cannot take road back to China.

He made these remarks while addressing a press conference at the Chinese Embassy in Islamabad on Thursday.

President of CPAFFC Lin Songtian, highlighting the China- Pakistan exemplary friendship, said that it is the responsibility of China to pull out Pakistan from poverty by enhancing trade and modernizing its infrastructure and technological development.

He added that technical skills are fundamental to achieving these goals besides education. In this regard, China is working with Pakistan to improve youth skills through vocational training institutes and the collaboration of both countries.

He further stated that the CPAFFC would enhance people-to-people exchanges to understand each other and strengthen the bonds between the two nations.
The media’s role is vital to create awareness and urged the media should play its role to show the development and progress of both countries.

Talking about the 20th National Congress of the Chinese Communist Party (CCP), he said that on the successful conclusion of the Congress, the first head of Government come to China was from Pakistan.

Answering to a question he said  “when I came in Pakistan, I was very well welcomed. The Chinese people are very touched by Pakistani brothers/sisters. Although we have a lot of international and domestic changes, our countries, governments, and people always stand together.