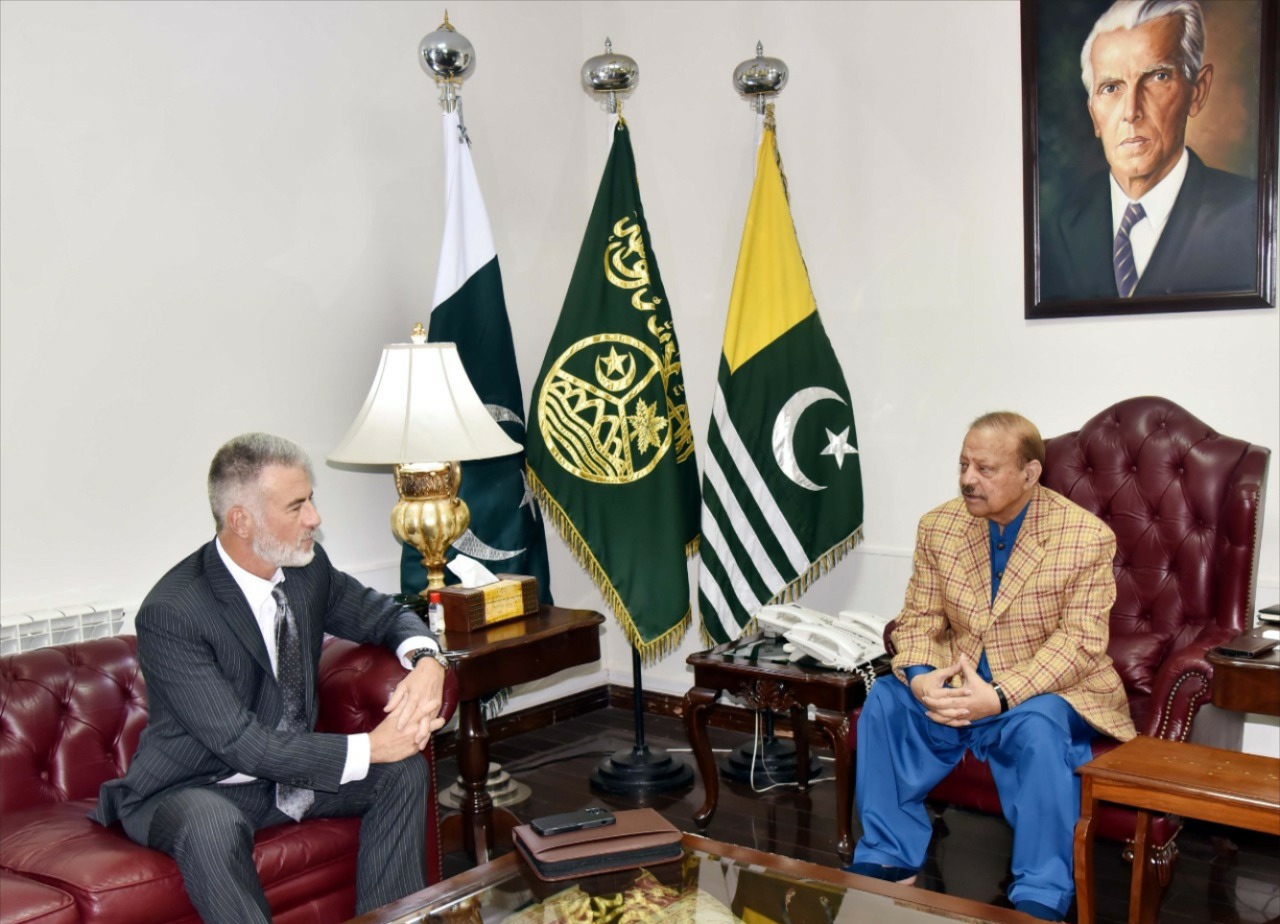 Islamabad, President Azad Jammu and Kashmir Barrister Sultan Mahmood Chaudhry has said that the unresolved Kashmir problem was main cause and consequence of the worsening political and human rights situation in the Indian Occupied Kashmir. He expressed these views while talking to Bradley Parker, Political Consul of the American Embassy who called on him here today.Referring to the prevailing situation in the held territory the president said that it was high time that the world in particular the United States of America should play its due role for the resolution of the Kashmir issue.He said that rights situation in the held territory had further exacerbated after the Indian government stripped the territory of it’s special status by abrogating Article 370 and 35A.The unilateral actions taken by the Modi government, he said were in violation of the UN resolutions. Seeking the Biden administration’s urgent attention towards the simmering situation in the region, the president said, “United States should play its role to stop the violation of human rights in Occupied Kashmir and resolve the Kashmir issue peacefully in line with the UN security council resolutions.

Share on Social MediaIslamabad: Members of the Legislative Assembly of Azad Jammu and Kashmir (AJK) 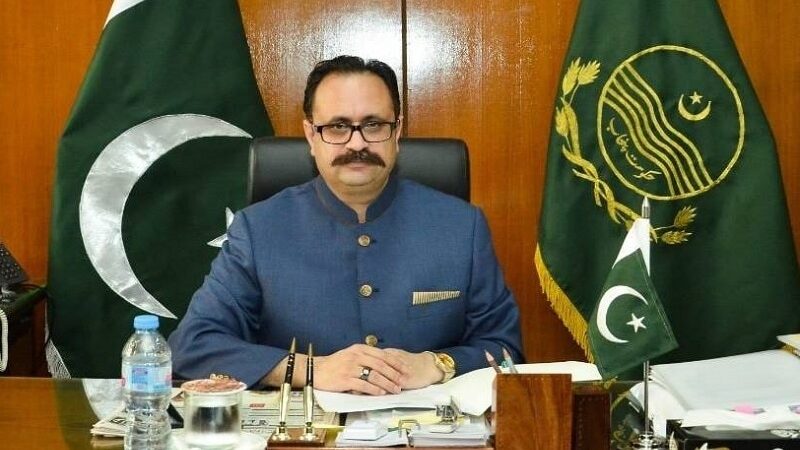 No room for minus one formula in PTI: PM AJK