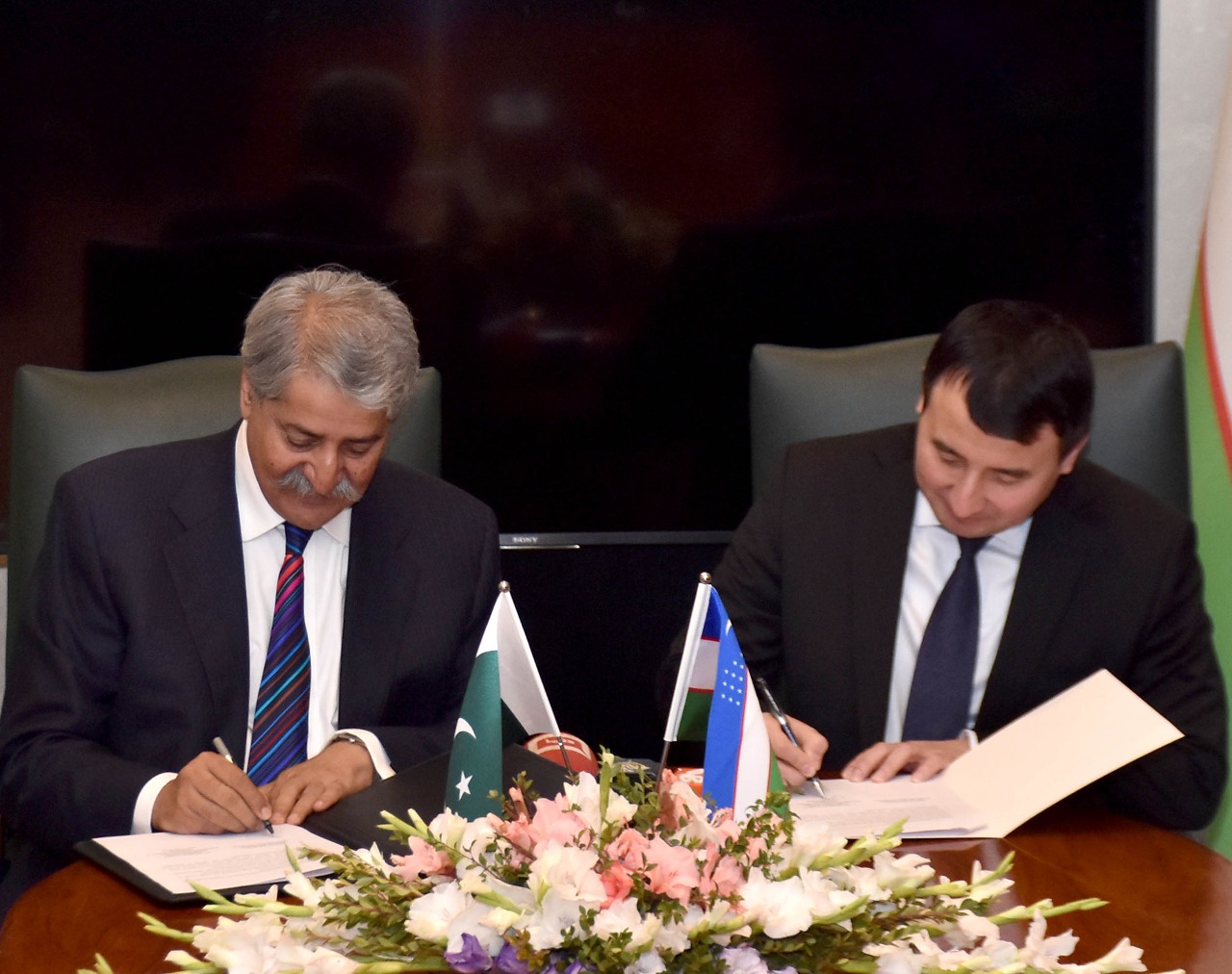 Purpose of the meeting was to follow up on the initiatives undertaken between the two countries and prepare an action plan to enhance the trade turnover to USD 1 Billion.

The two sides agreed on the following points and a Joint Action Plan proposed by Uzbekistan.

1. Implementation of Pak-Uzbekistan Preferential Trade Agreement w.e.f 1st February 2023, as Uzbekistan side will complete internal formalities in Jan 2023 and Pakistan side has already completed the same.

Both sides agreed to start awareness sessions for business communities of both countries.

2. Implementation of Agreement between Uzbekistan and Pakistan on Transit Trade (AUPTT)- Notification of rules awaited from Uzbekistan side in February 2023.

3. To overcome the Problems being faced by the Pakistani/ Uzbek Transporters, both sides agreed to take up all the issues with Afghanistan, in a joint visit to Kabul tentatively to be undertaken in last week of January 2023, after finalizing a joint agenda to be presented to Afghan side.

4. Both sides agreed to formulate Joint Strategy for transit trade through Afghanistan. Regional understanding on Transit and Trade Framework to be prepared including Joint fund/mechanism for upkeep of road infrastructure in Afghanistan.

5. Uzbek side informed of Uzbekistan becoming WT member in 2023 and Pakistan side offered full support.

6. Uzbek side requested for an Off Dock Terminal for Uzbek Cargo at Karachi and Gwadar, Pakistan side offered full facilitation.

7. Both sides agreed to organize Trade Exhibitions in each other’s country/ and prepare strategy for e-Commerce cooperation.

8. Both sides agreed to Finalize MRA for SPS Measures on priority basis.