Peshawar, Chief Minister Khyber Pakhtunkhwa Mahmood Khan has said that, as per the instructions of party Chairman Imran Khan a summary regarding dissolution of Khyber Pakhtunkhwa Assembly will be moved to the Governor on Tuesday. He also said that the Pakistan Tehreek E Insaf will form government with two third majority in entire country in the next general elections.
In a statement issued here on Sunday from the Chief Minister’s Secretariat, Mahmood Khan said that PTI is heading towards elections adding that the Pakistan Tehreek-e-Insaaf will sweep the polls in the upcoming election. The Chief Minister said that Imran Khan is a true leader and PTI has become the most popular political party of the country. He remarked that PTI’s competition is with selfish mafia and we will defeat it with the public support and trust. Mahmood Khan maintained that Chairman Imran Khan has sacrificed his governments for the sake of country and nation and very soon he will be the Prime Minister of Pakistan again. He went on saying that the journey of development started under the visionary leadership of Imran Khan will be resumed shortly by ousting the imported setup. It is pertinent to mention here that Chairman Pakistan Tehreek e Insaf Imran Khan addressed the Khyber Pakhtunkhwa Cabinet via video link on Sunday at the Chief Minister House, Peshawar. 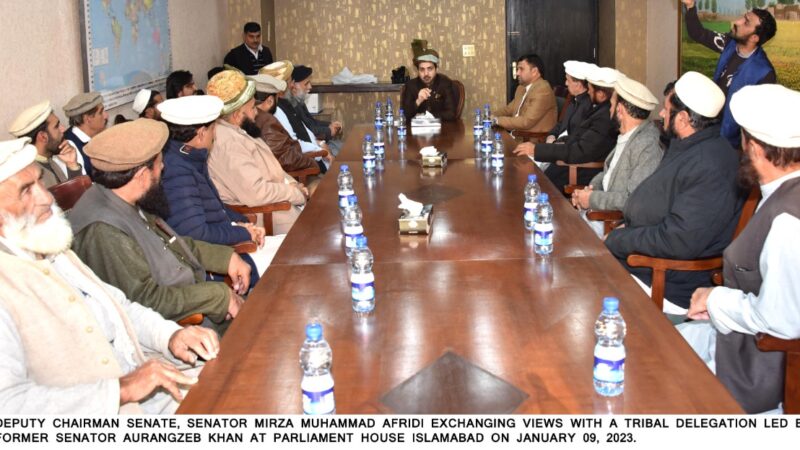 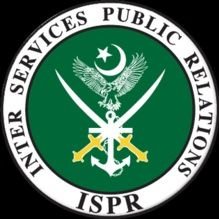 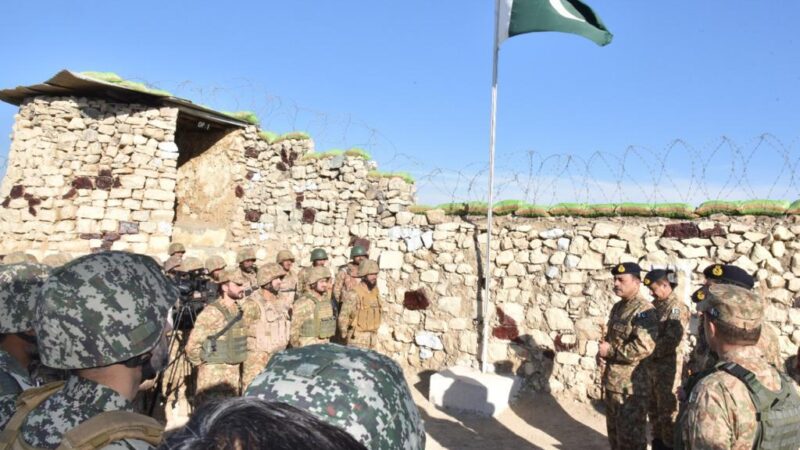 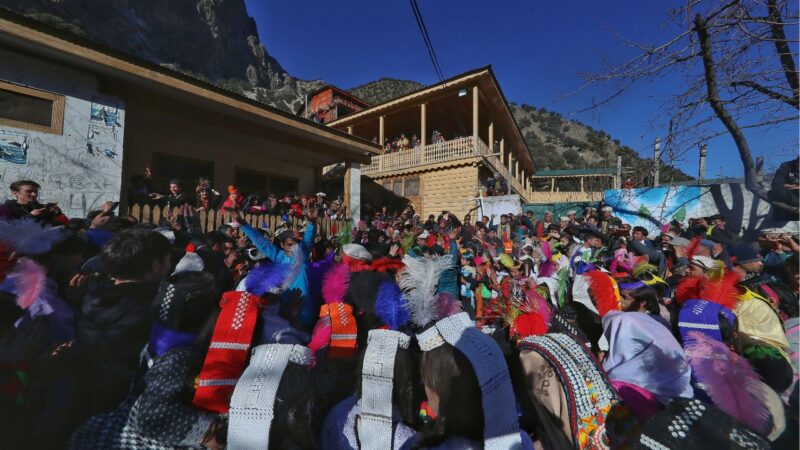