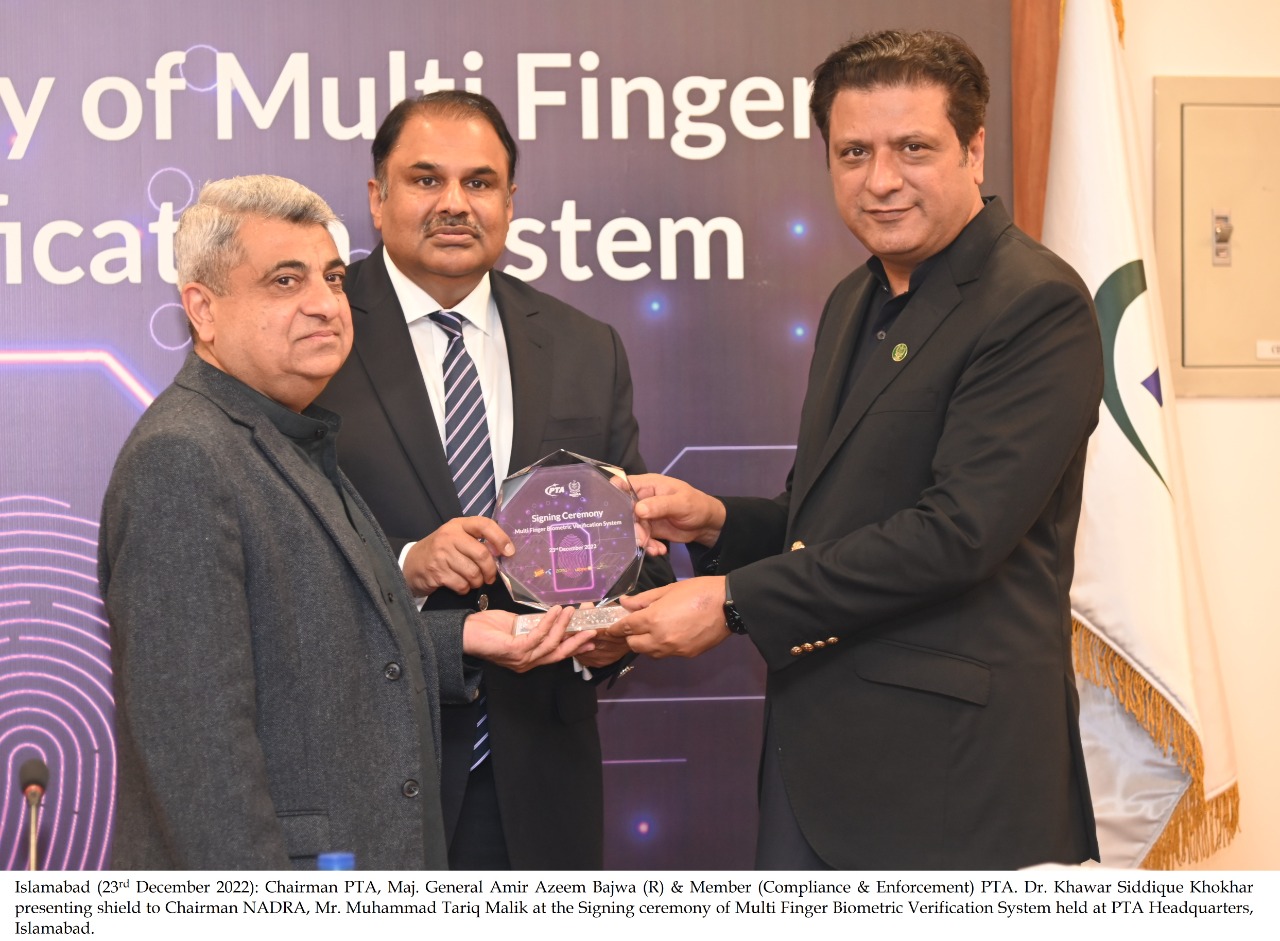 Islamabad, Telecom industry has started issuing SIMs through an enhanced version of Biometric Verification System (BVS) called Multi Finger Biometric Verification System (MBVS). This was stated in a ceremony held at PTA Headquarters for signing of the contract between NADRA and Cellular Mobile Operators (CMOs) after smooth transition to the new BVS.

The BVS devices available at sale channels have been upgraded to meet the requirements of the new system through NADRA and CMOs. The new system requires impressions of multiple fingers for authentication and applicant antecedents while issuing new or duplicate SIM. Moreover, the control for choice of fingers for verification purposes has been shifted from the seller representative to the system which asks for two different fingers’ impressions randomly. The implementation of new system will make the illegal use of fake fingerprints impossible.

Chairman PTA, while lauding the untiring efforts of CMOs and NADRA in the upgradation of MBVS, said that the new system will be a catalyst in controlling the sales of SIMs issued illegally.

Speaking at the occasion, Chairman NADRA stated that MBVS has the immense potential to keep fraudsters and scammers away. He said MBVS is a smart solution which uses an indigenous smart algorithm where choice of finger is proposed by the system rather than prefixed finger positions.

“The MBVS will not only eliminate silicon-based fingerprints used for issuance of mobile phone SIMs but also will hamper the attempts to purchase illegal SIMs. The new system will combat fake SIM issuance, ID fraud, protect privacy and strengthen national security of Pakistan”, he added.
MBVS has been made possible due to strenuous and continued efforts of the teams from PTA, NADRA and CMOs. It is pertinent to mention that BVS was implemented in 2014 in order to offer secure online biometric verification for each SIM related transaction as well as assigning Unique Sale ID and logging of each transaction so that the person responsible for misuse is identifiable. However, to further enhance the system and counter problems regarding SIMs issued using illegal means, MBVS has been introduced.

The new verification system will be helpful towards eliminating the use of SIMs attained through illegal ways in fraudulent financial transactions and other criminal activities. 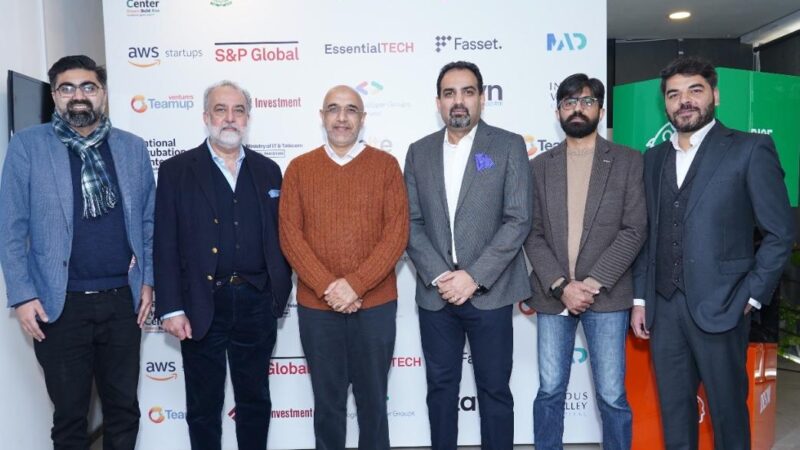 Crypto assets can generate over $100 billion in Pakistan by the next 20 years .

Share on Social MediaIslamabad, The potential of crypto assets in Pakistan can generate over $100 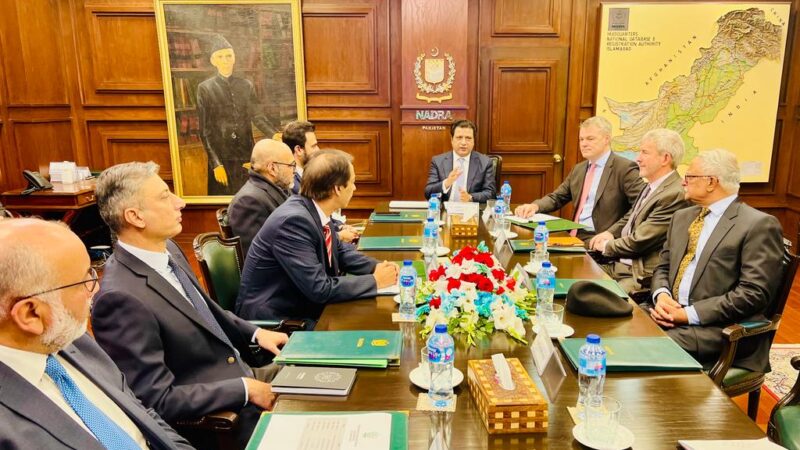