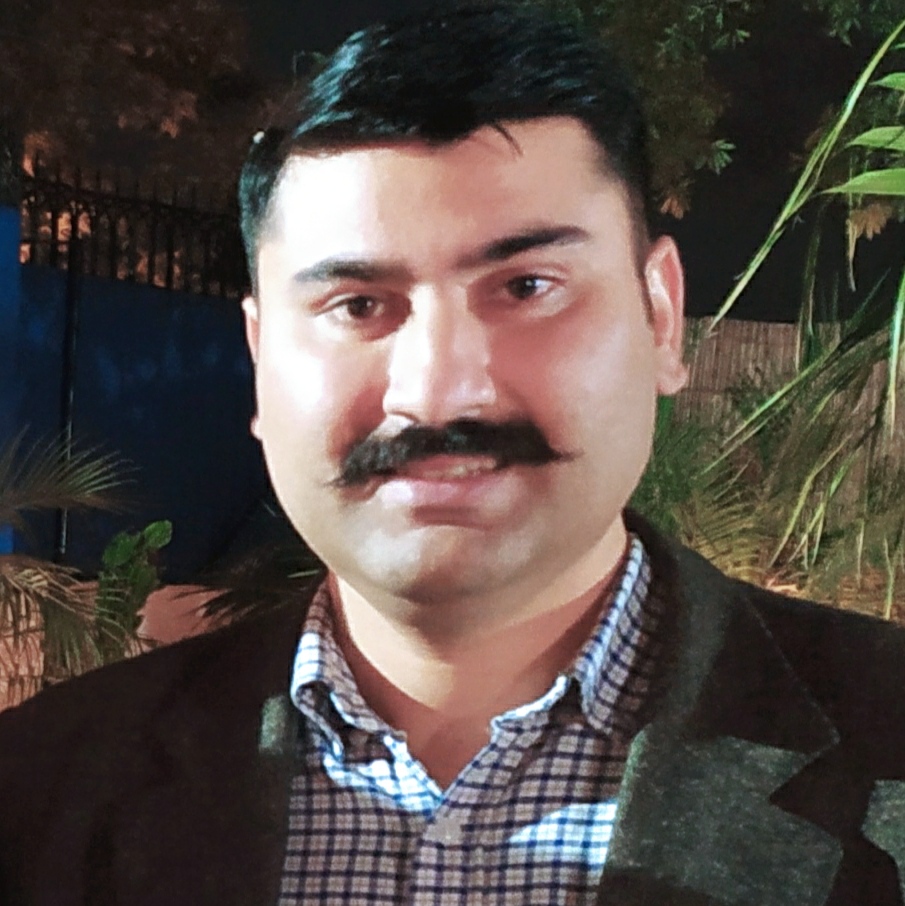 More than a dozen parties are represented in the cabinet. The assemblies of Punjab and Khyber Pakhtunkhwa have been dissolved, but Tehreek-e-Insaf is still in power in Azad Kashmir and Gilgit-Baltistan.

People’s Party in Sindh and Balochistan also have a coalition government of many parties. Now, Jamaat-e-Islami has also got many seats in local elections in Karachi, Therefore, all the important political and religious parties are part of the power and authority in one place or another. When all of them have the power, then why is there no political stability in Pakistan? You will get the answer to this important question by considering two incidents.

Earlier, the Speaker had accepted the resignations on eleven seats of the National Assembly. In most of the seats, Imran Khan participated in the by-election and defeated the ruling coalition in most of the seats.

Now resignations have been accepted on 35 seats, this time the ruling alliance has refrained from participating in the by-election because there is a fear of defeat if Imran Khan contests again. Our political leaders consider assemblies and by-elections as child’s play, No one thinks that billions of rupees will be spent on the by-election. Imran Khan and Shehbaz Sharif are wasting billions of rupees of the nation in their passion to surprise each other.

Imran Khan believes that after the dissolution of the assembly of two provinces, the pressure of elections will increase on Shehbaz Sharif in the whole country and to increase this pressure, he indicated to go back to the National Assembly.

Shahbaz Sharif was frightened by this gesture, he feared that he might not have to take a vote of confidence from the National Assembly, so he accepted 35 resignations of Tehreek-e-Insaf through the Speaker and it is expected more resignations will be accepted.

The political spectacle that has been going on in Pakistan for the past one year has damaged the reputation of the main political parties. The proof of this is the disinterest of the youth in the municipal elections in Karachi. The turnout in Karachi was very low and many journalist colleagues. observed that the youth did not take much interest in this election.

Earlier, Imran Khan also called for a long march towards Islamabad under the misconception that he is very popular among the youth. On November 26, when he reached Rawalpindi, Seeing the low number of participants in the long march, he postponed the invasion of the federal capital and announced the dissolution of the assemblies of the two provinces. He took several weeks to implement this announcement and the country remained in political uncertainty.

Due to political turmoil and chaos, the examinations in the educational institutions of Punjab, Khyber Pakhtunkhwa and Islamabad were repeatedly postponed due to which the valuable time of the students was lost. No one has a plan to get Pakistan out of the economic crisis. Imran Khan tried four finance ministers in three and a half years and Shahbaz Sharif tried two finance ministers in nine months. Khan wants to hold elections as soon as possible, he does not want to improve the economy by getting two-thirds majority, but wants to defeat his opponents and on the other hand, the coalition government of Shahbaz Sharif is running away from early elections like a rat to a cat. It is a unique phenomenon of Pakistani politics that a lion becomes a rat in just nine months.

Imran Khan’s dissolution of two assemblies without any valid reason and acceptance of 35 resignations by the Shahbaz Sharif government shows the bitter reality that our people in power and authority neither care nor understand the problems of the common man.

Moral values are being violated in an attempt to humiliate each other. Some shameful examples of violation of moral values are going to bombard your senses in the next few days. In the coming days, the political fight will become so dangerous that of the two sides of this fight, only the one who kills the other will survive. This is not politics, it has become tribal rivalry and some people will not be able to show their face if someone with a heart exposes those who planned to kill Arshad Sharif.

If this nation really wants to change its condition, then every individual should change himself first, the surrounding conditions will also change. 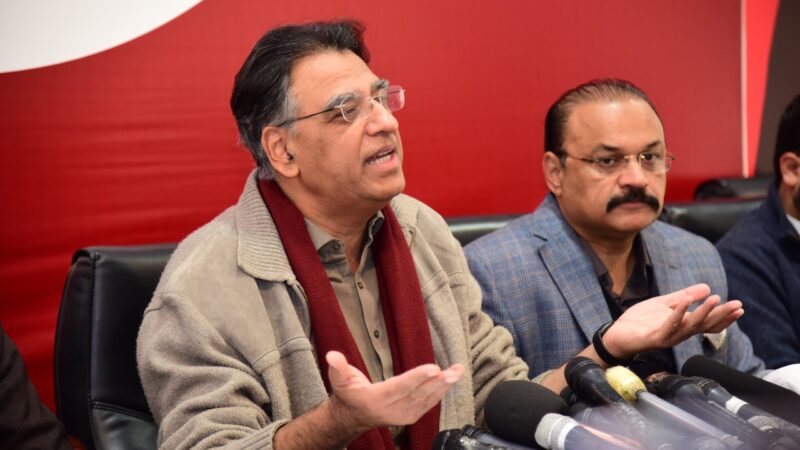 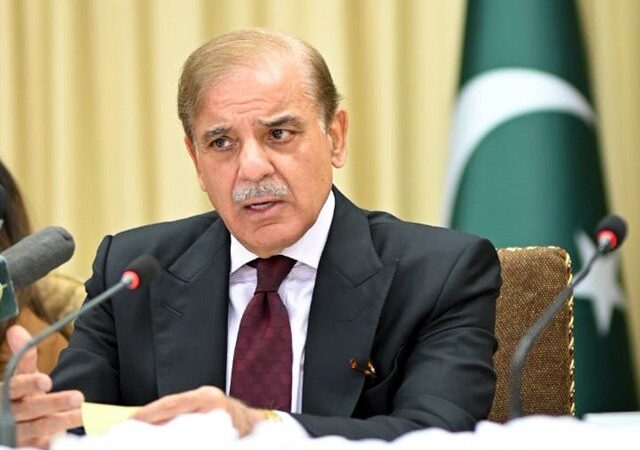 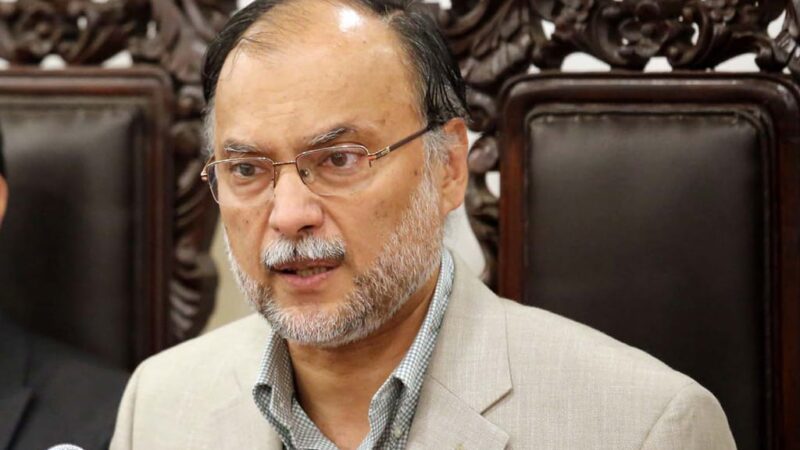 General elections to be held at scheduled time under new census: Ahsan Iqbal